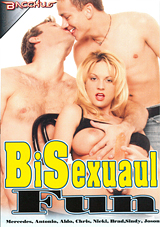 Times are tough, and many people get loans just to get by or to start businesses seeking a better future. Being a loan manager with final approval gave Mercedes a lot of power, and she had no reservations in using it to get what she wanted.